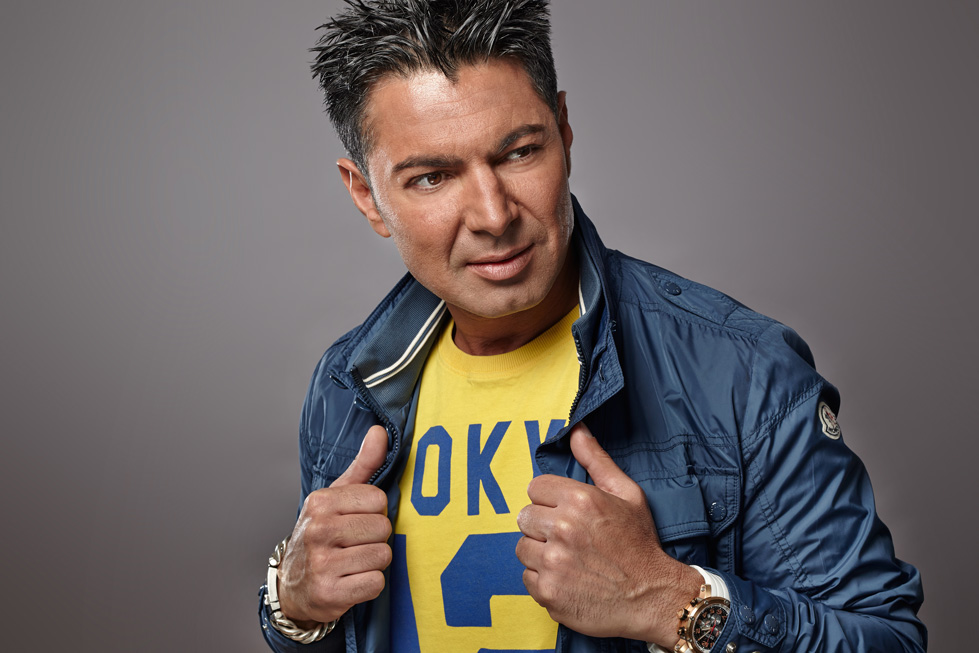 Now firmly established as one of the Dutch premier House DJs, MEM could never have dreamed what lay ahead of him since bursting onto the bumpy roads of the EDM scene less than 5 years ago.

Over the years he has delivered an impressive record of great performances and productions that found their way to the highest positions in the charts and the recordbags or more nowadays, the USB sticks of the best Dj’s.

The great banger ‘Forza’ (2010 – Spinnin Records), that was instantly picked up by Judge Jules, paved the way for this Dj/producer that is always looking at things on the bright side of life. Jules’s support of ‘Forza’ caused a small landslide as Dj’s with the likes of Gareth Emery, Tiesto, Armin followed quickly and pushed ‘Forza’ into the realm of Beatport’s highest regions for a consecutive 8 weeks.

After the succesful release of ‘Forza’, MEM quickly gained support from Dj’s world wide. As a record producer MEM started a cooperation with the equally popular Ummet Ozcan, with whom he also by chance …performs together under the name of Soundshaperz. As Soundshapersz they release a 2011 remake of Dillinger’s controversial 70′s hit ‘Cocaine’ (running around my brain).

By touring almost any place and summerfestival in Europe he has developed and build a reputation as a highly skilled and much loved Dj. Only the best is good enough and that best is yet to come for MEM.